The Vernal Equinox is here and it means spring has come, too! Celebrate the awakening of nature and learn a bit more about the date!
Share on Facebook
Get in messenger

In the Northern Hemisphere, the vernal equinox that can occur on March 19, 20, or 21 marks the beginning of spring. This period will last up to the June solstice, the first day of the astronomical summer. Let's learn why the date is so special and how it's celebrated around the world!

In many cultures, the vernal equinox (it's also called spring equinox and March equinox) serves as the formal date of the beginning of Spring. On this day or, to be more exact, at a particular moment during the day, the Sun crosses the celestial equator and the Earth is located perpendicular to the rays of our star. In 2018, this special moment will occur on March 20 at 16:15 UTC or at 12:15 PM in Washington, D.C.
The very word 'equinox' derives from the Latin words 'aequus' and 'nox' which respectively mean 'equal' and 'night'. It presupposes that the day and night are of about equal length on this day and last for 12 hours. In real life, however, in the majority of places around the world day will be a bit longer than the night because of the atmospheric refraction of the sunlight. Although vernal equinox marks the astronomic beginning of spring, the real changes of weather depend largely upon the region. 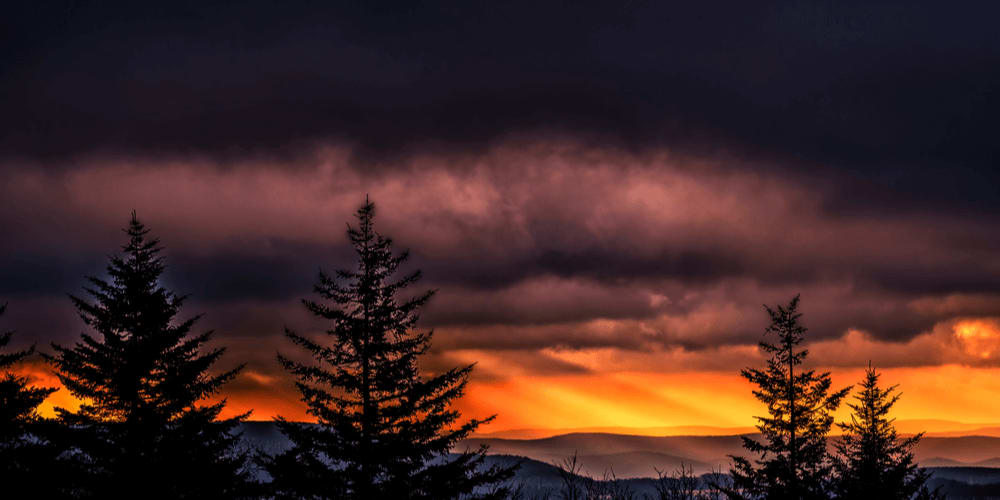 It's clear that ancient people noticed the changes in the length of the day and had to invent special marks somehow connected with them. 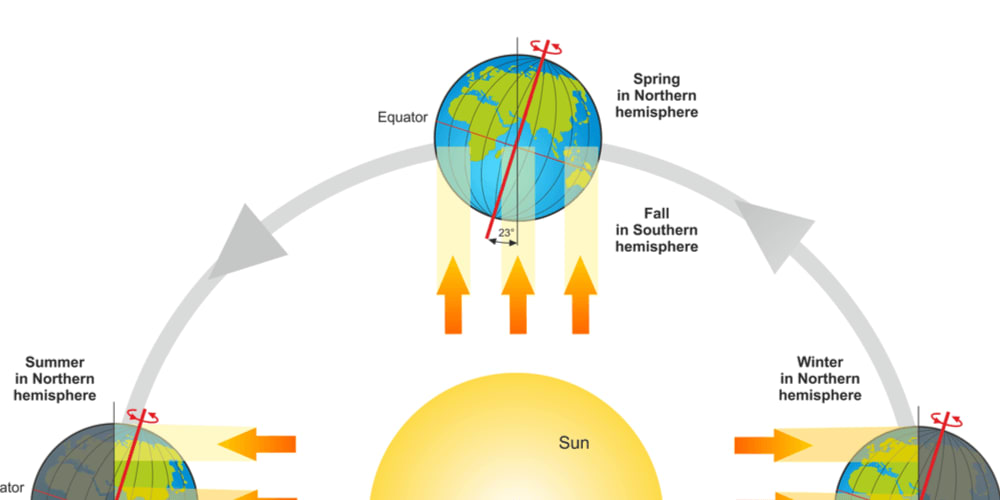 Japan has two occasions that are in this or that way related to the spring equinox. One of them is Cherry Blossom Forecast and the anticipation of cherry blossom. The other one is Higan - a week of Buddhist services that celebrates a spiritual transfer from the world of the dead to the world of the enlightenment. 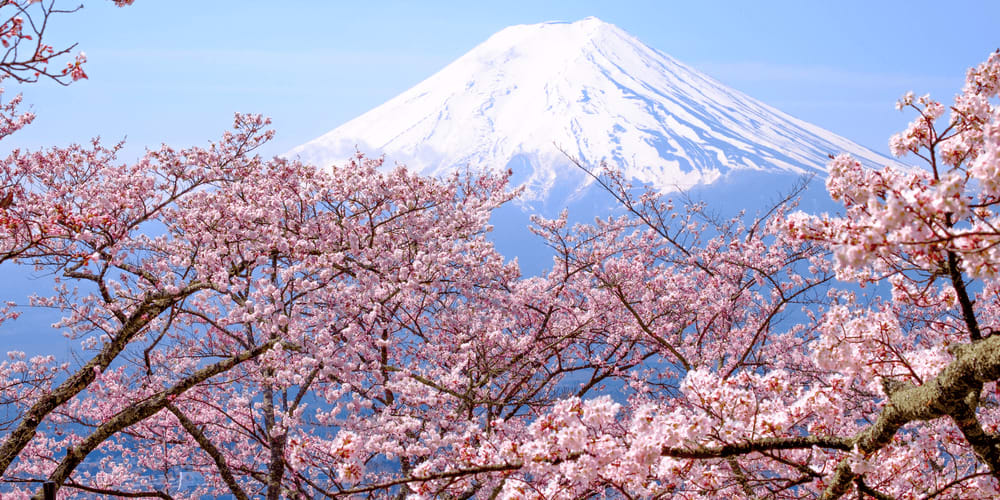 Nowruz or 'New Day' in Farsi is the name of the Iranian or Persian New Year. It marks the first day of the first month (Farvardin) in the Iranian calendar; celebrations start on the March equinox and last for about two weeks. 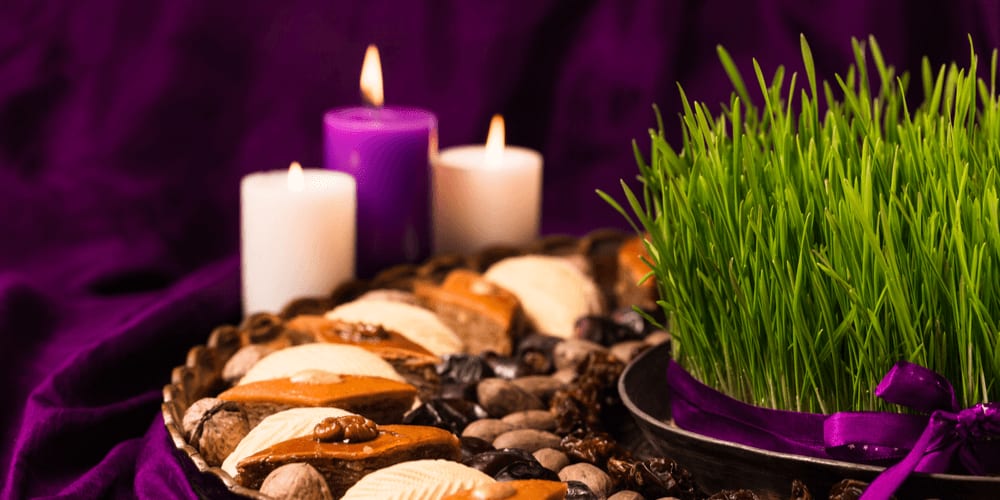 Holi - a colorful Hindu festival - is celebrated close to the vernal equinox. Originally this holiday was mostly observed in India and Nepal but today, it's widely observed in many other parts of the world. On the evening before the celebration people can watch a bonfire. The next day, the participants of the show throw colored powder over each other. 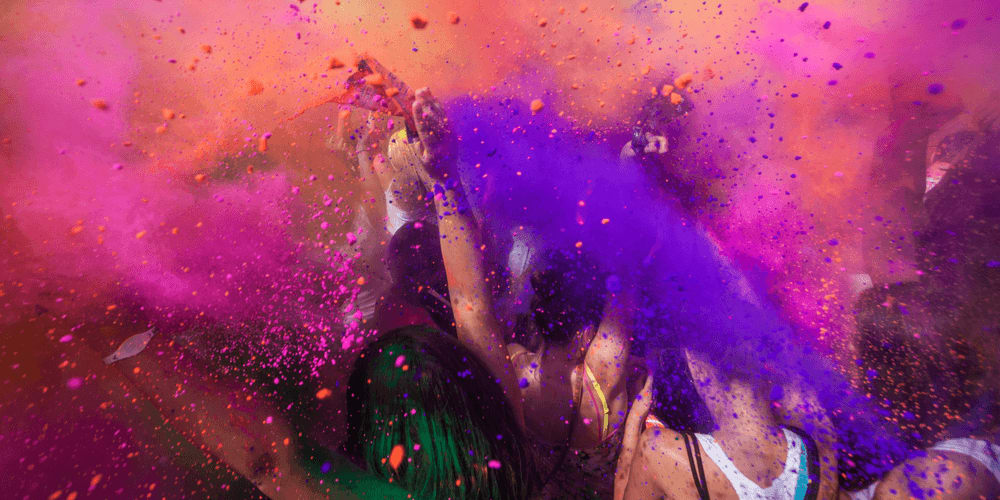 And now, a Season Quiz for you!
Test your knowledge of nature and cultures!
START QUIZ
Don't Trust Your Eyes: Natural Optical Illusions
Nature is the best illusionist! How often did you look at something to see... a face that looks just like your neighbor, a koala or even Bart Simpson?
zadavaka.us
Severe Spring Weather: Learn Safety Tips And Share Them with Your Kids
With spring weather coming closer, read our guide to staying safe during unpleasant extreme weather events!
zadavaka.us