Axolotl is a kind of salamander also known as Mexican Walking Fish, well, because it looks and acts like one. 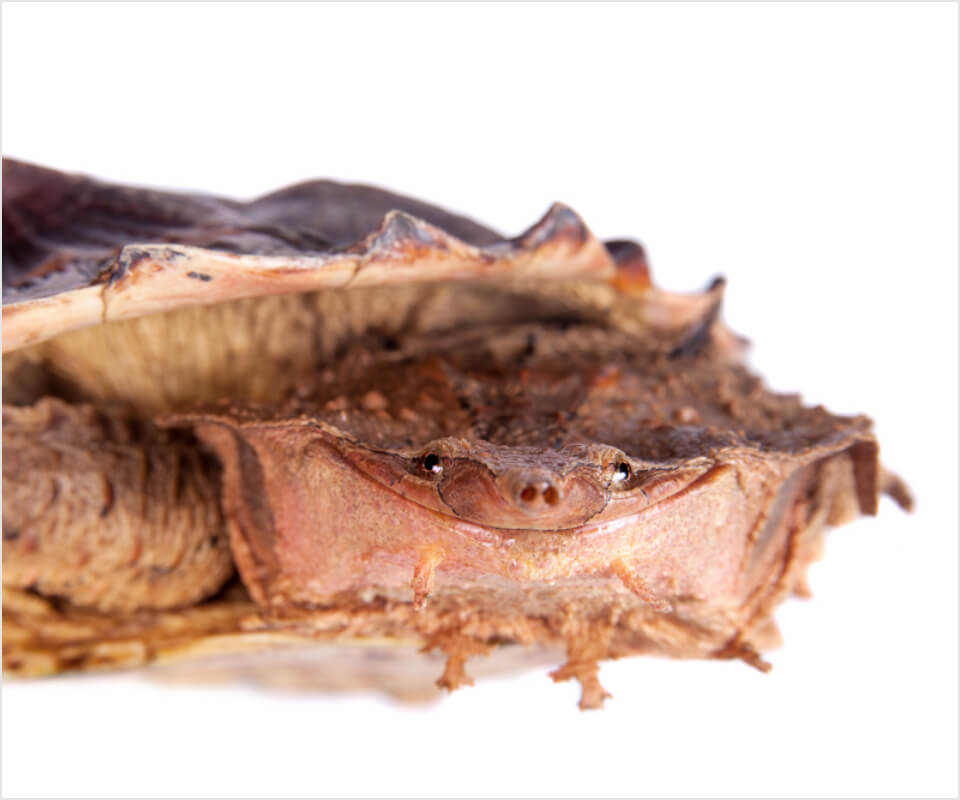 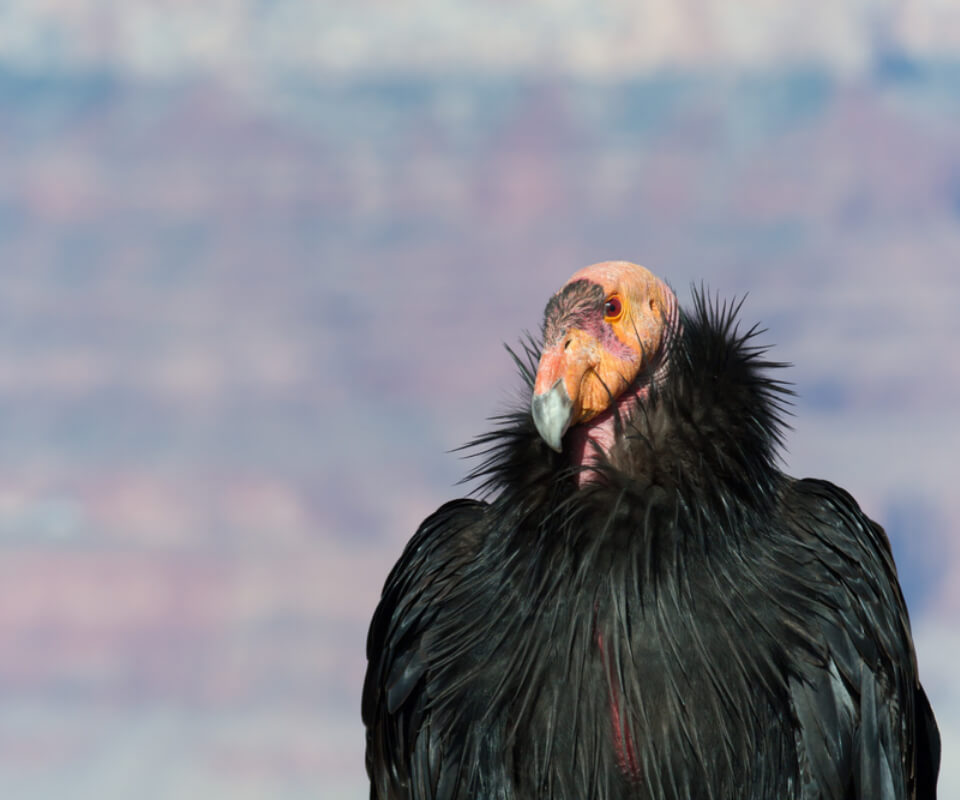 Also known as Chelus fimbriatus, the turtle has been renamed 14 times. Its most popular name, Mata mata, means “Kill! Kill!” in Spanish.

Also known as Gymnogyps californianus, the big bird has a lush feathery collar that compensates the completely bald neck and head that stick out of it.

The bird is also known as Canje Pheasant and it would look like one if it was not for its chic crown. 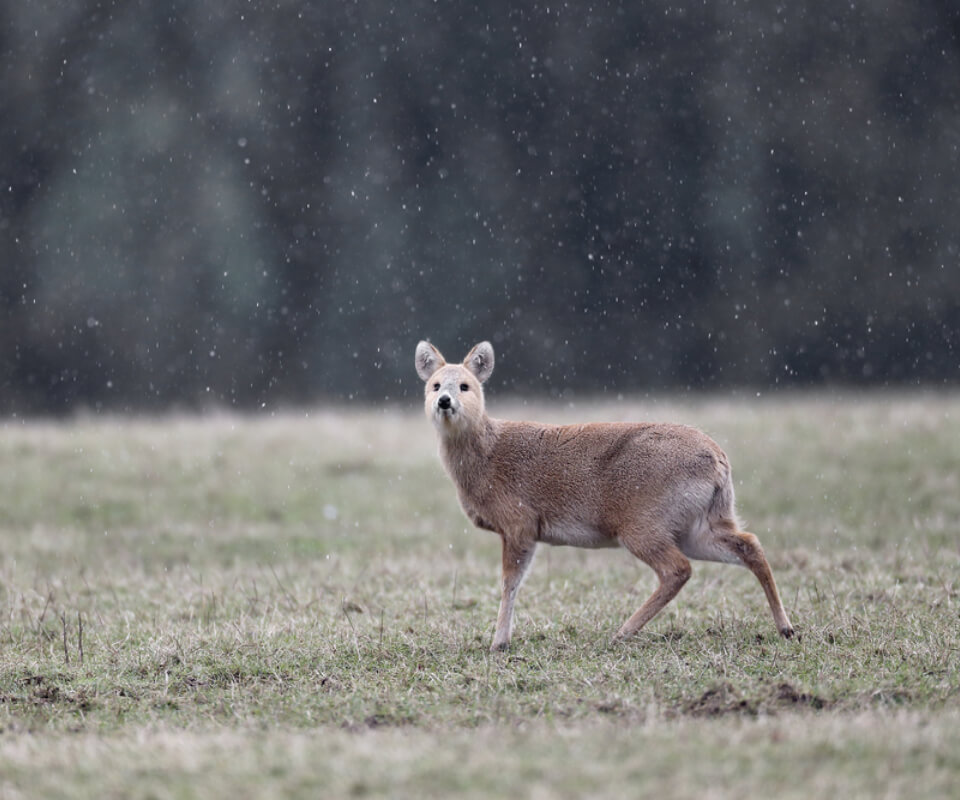 Judging by its name, the Chinese water deer should be a cutie, but its nickname Vampire deer suggests otherwise.

Also known as Setonix brachyurus, this is the most photogenic creature ever. And even the lousiest frontal camera will always be kind to a quokka! 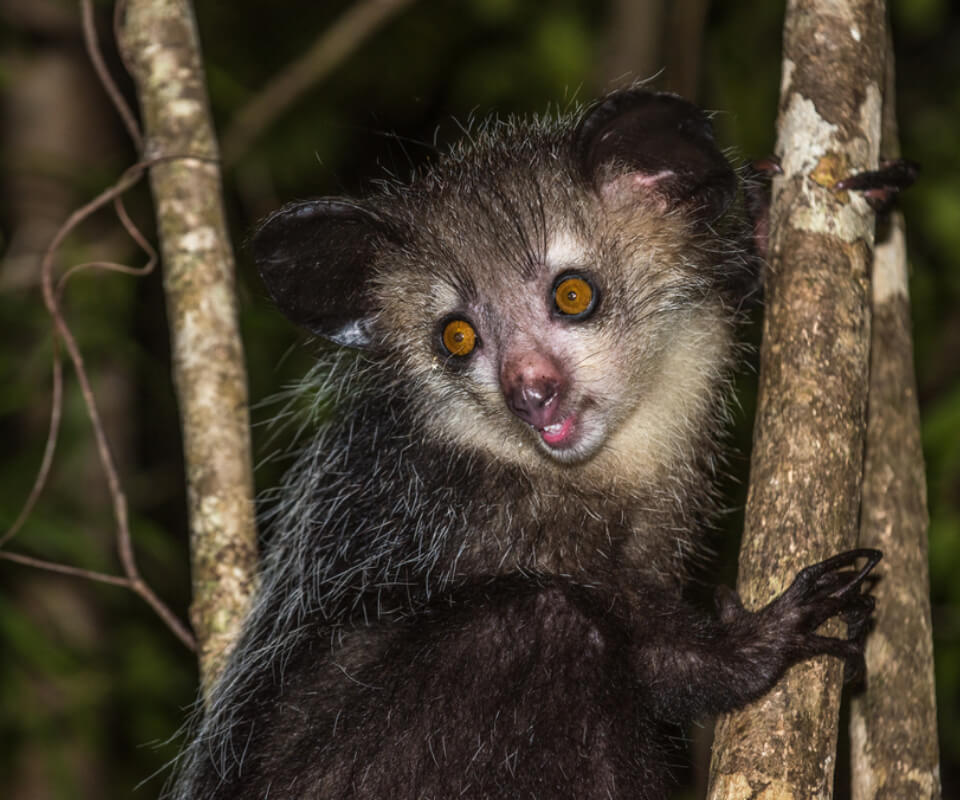 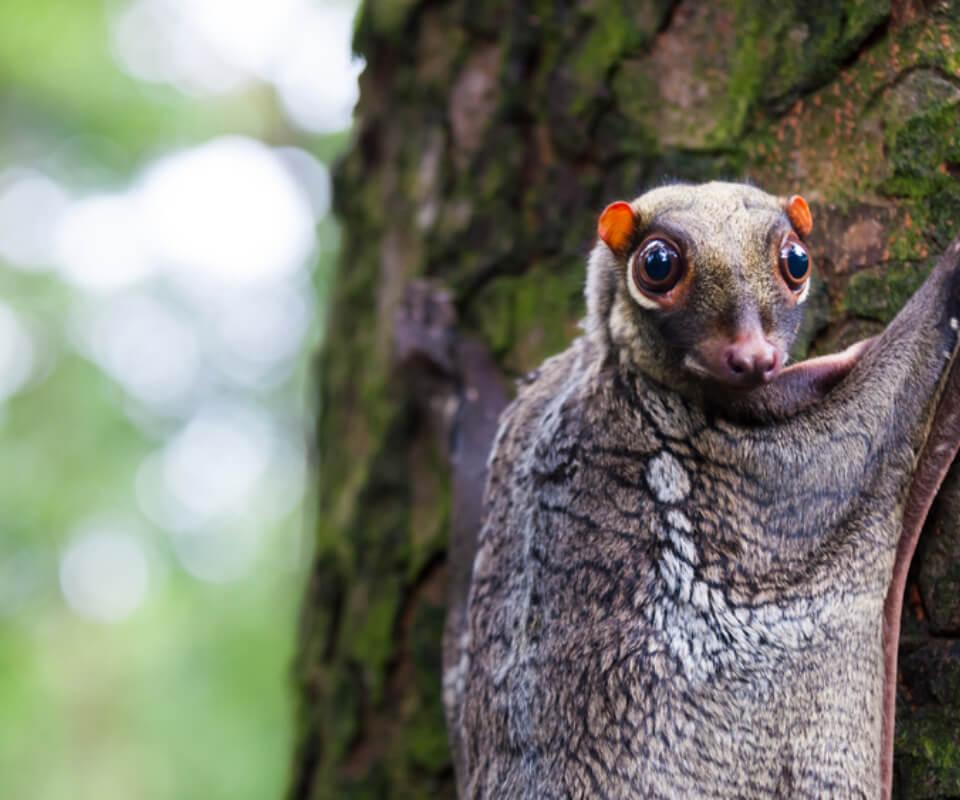 Also known as cobegos or flying lemurs, these creatures bear no resemblance to King Julien, the most famous lemur of all.

Also known as mawumag and mamag, this is one of the smallest known primates on Earth.

It’s scary how many of these wonderful creatures are vulnerable or endangered.
Let’s treat nature kindly and responsibly to help all these species get the “least concern” status!
START QUIZ
Unbelievable Real Natural Phenomena
Underwater lights, magical clouds, self-rolling snowballs, and other amazing natural phenomena!
journeymash.com
Spooky but Real: Scariest Animals Alive
The scariest animals on Earth are all here! Read the whole article to see all the pics!
zadavaka.us