Top 10 Most Extreme Places In The World 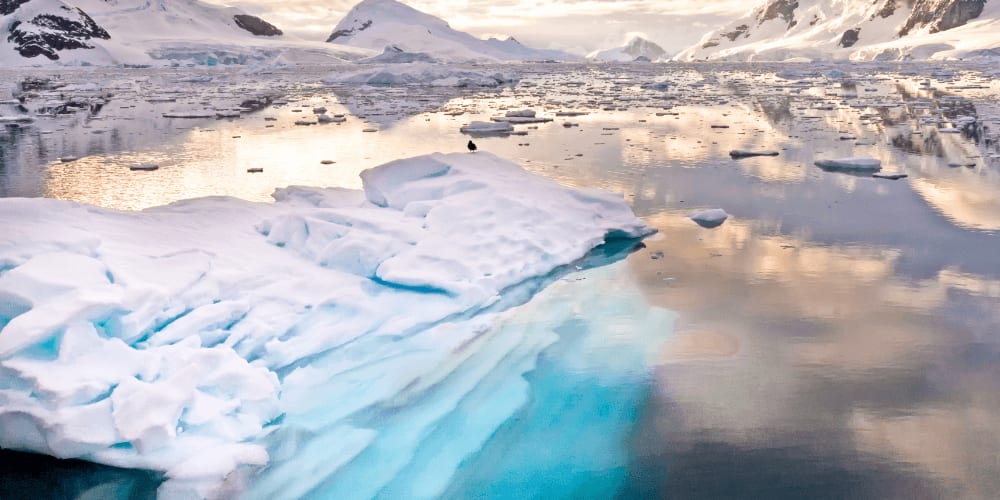 It is pretty chilly in the Vostok Station area: the lowest temperature on Earth (-129.82 F) was recorded there in July 1893. Brrr!

Not as severe as the Vostok Station, but sometimes quite freezing as well: the temperatures can drop down to -96.16 degrees Fahrenheit. But the most surprising thing about Oymyakon is that it has a population of 500 people. Let’s admit it: that’s a lot for such a place!

With almost 20,000 flashes of lightning per night, Catatumbo Lightning is the most persistent thunderstorm in the world. The place is the largest producer of ozone and sure is spectacular.

This beautiful place has seen the highest temperatures ever recorded on Earth. The thermometer hit 56 degrees Celsius in 1913 – imagine that! The average temperature there is not that bad, though: only 102.2 degrees Fahrenheit in July.

Mawsynram is a village in Northeast India. If you plan to go there, you will surely need an umbrella: the place sees over 467 inches of rain every year.

Welcome to the snowiest place in the world! With a maximum annual snowfall of 93.5 feet, the place’s name may sound ironic to you if you’re not really a fan of snow.

Imagine the worst wind and add some dreadful cold to it – that is Cape Denison for you. The mean annual speed of the wind there is 72 feet per second, but sometimes it may even aссelerate to 198 mph!

Ridge A is said to be the place with the clearest sky in the world. So, if you happen to be an astronomy enthusiast, this will be a literal paradise on Earth for you – as long as you’re able to tolerate the extreme cold.

This valley sees very strong winds almost every day: they rise dust and countless whirlwinds and sometimes are strong enough to lift a camel! Locals used to believe these whirlwinds were actual evil spirits – jinns.

Average rainfall in the Atacama desert is 0.03 inch per year which makes it the driest place in the world. Some weather stations there have never received rain. Make sure to visit this place if the only thing you feel for rain is vitriol!

Are you making your extreme itinerary yet?
Have another online travel
START QUIZ
7 Travel Tips You Wish You Knew
At times, packing a suitcase can turn into a competition where you can’t but feel that everything is against you. We collected the most valuable travel tips suggested by skilled tourists to make your journey easier and suitcase lighter!
journeymash.com
From Madrid to Alicante by Car – Part II
After you have wandered around atmospheric Toledo, experienced the passion of the Córdoba flamenco, and enjoyed Seville’s picturesque parks, you should visit Ronda, Málaga, Alicante, and Torrevieja.
journeymash.com