Is Running a Vice or a Virtue?

I go out for a run every once in a while. Well, five times within the last two years, to be more exact. Every time I do, my chest is sore, I am gasping for air, I don’t know where to tuck my arms, and I feel desperate for the lap to finish and my conscience to let me go home and die in peace. What am I doing wrong? Today, I am determined to find out. 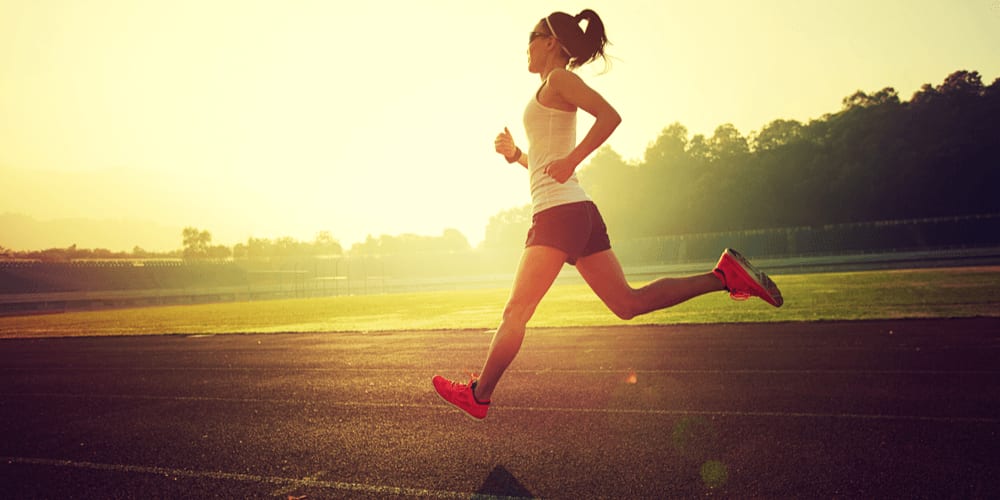 Why is Running So Popular?

I haven’t even thought before now why I decided I needed to run at all. Turns out, the answer lies in the contradictory combination of ease and intensity that the activity offers:

I guess I knew some of that on the subconscious level, and so, I fell for running and could not wait to post my first sweaty red-faced selfie afterward. 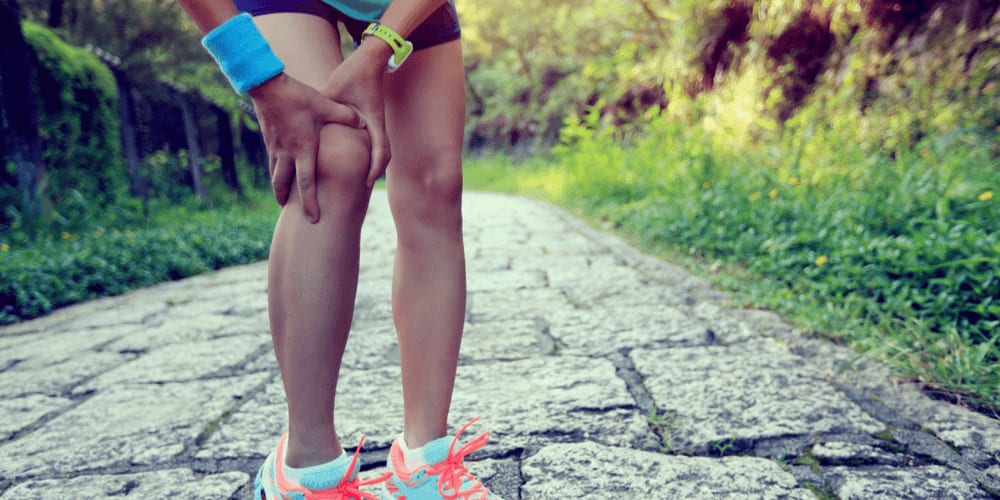 How Running Can Be Dangerous

But running failed to meet my expectations. It turned out to be straining, stressful, and downright boring. I felt being watched and judged because I didn’t know how to do things right. Plus I ate a couple dozen gnats in the process. Either this or complete exhaustion made me feel nauseous afterward. Turns out, many people find it hard, and here is why:

I have to admit: having learned all that, I am now in doubt. Should I keep trying or is it better to forget about pumped calves? 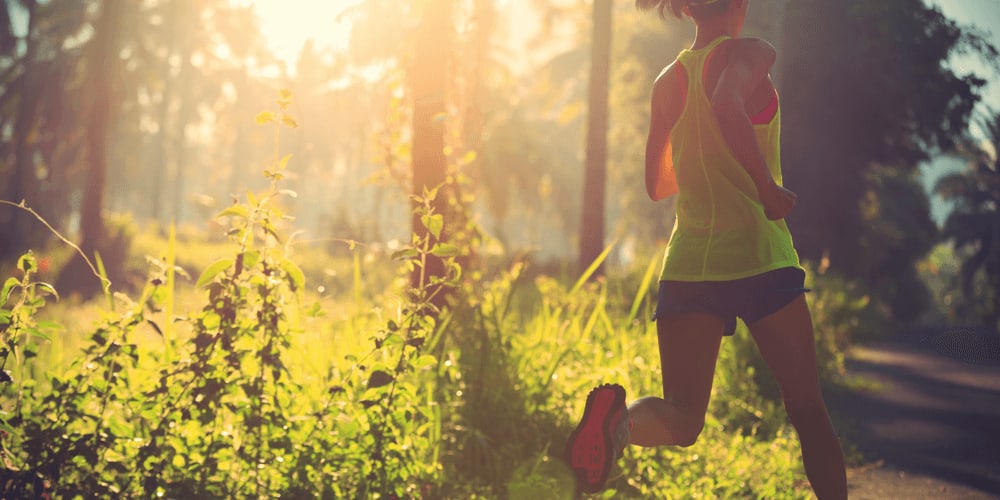 To Run or Not to Run

Of course, it’s up to you – and your doctor – to decide whether you can go in for running. I have not yet made up my mind either, but I am moving in that direction already and collecting tips on how to make running less damaging for the body:

Feeling sporty?
Choose one of our Sports Quizzes and get your mental exercise!
START QUIZ
Mathematics and Sports
Earlier, we told you about the way that math can be applied in your garden.
mathandmind.com
Home Robots to Monitor Our Health
Learn more about Pillo, a home health robot that helps manage health issues wisely, reminds to take pills or vitamins in time, and answers questions like “How many calories in Romanesco?”
mathandmind.com