Brief Evolution of an Umbrella: from Palm Leaves to Cutting-Edge Technology

Be it a downpour or a scorcher, we can always stand under an umbrella (ella, ella), but do we know enough about its history?
Share on Facebook 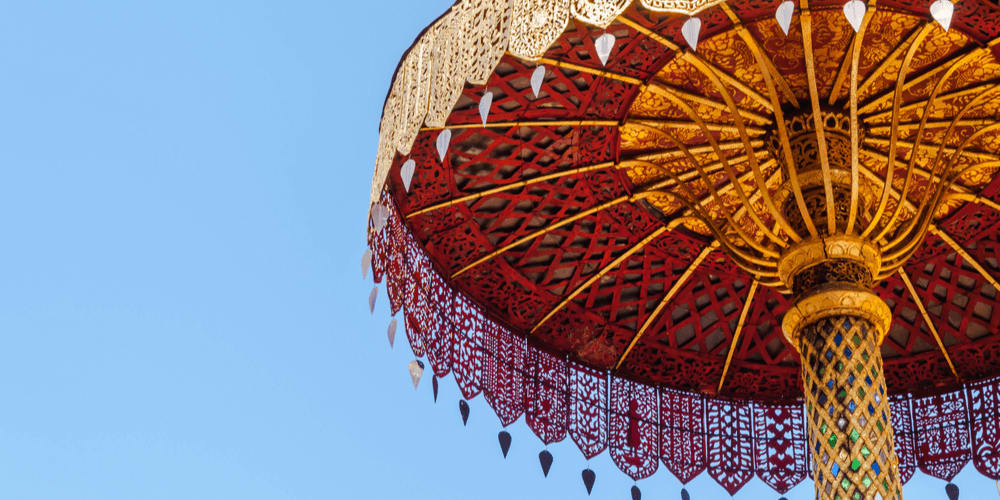 The oldest known written reference to a collapsible umbrella dates back to year 21 AD - Chinese Emperor Wang Mang, who ruled from year 9 to 23 AD, had one designed for his carriage. However, the concept itself may be centuries older than that: archeologists found Zhou Dynasty bronze castings of complex hinges with locking slides and bolts that date back to the 6th century BC and could have been used for umbrellas and parasols.

In fact, the very Chinese character for umbrella is a pictograph resembling the modern design of the device.

Later, the Chinese design was introduced to Japan and Korea and then to the Western world. 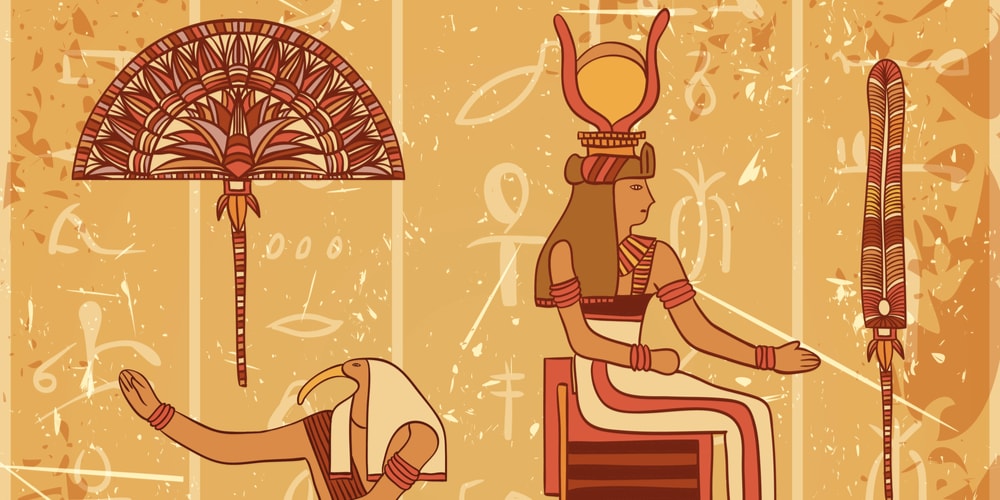 Ancient Egyptian parasols resembled the flagellum, a decorated fan of feathers or palm leaves attached to a long handle.

However, the umbrella was generally used for practical, not ornamental purposes. Some paintings found on temple walls depict the figure of a god carried in a procession with a parasol held above his head.

Ancient Greek women started carrying a parasol as a fashion accessory as early as in the late 5th century BC. Men with umbrellas were considered effeminate; the image was even used in plays as a comical device. However, there was a brief period in Ancient Greek history (late 6th - early 5th century BC), when men with parasols were not ridiculed: the role of the male accessory gradually transitioned from swords, through spears and staffs to parasols and then nothing. When in fashion, the parasol was meant to display the luxury of its owner's lifestyle. 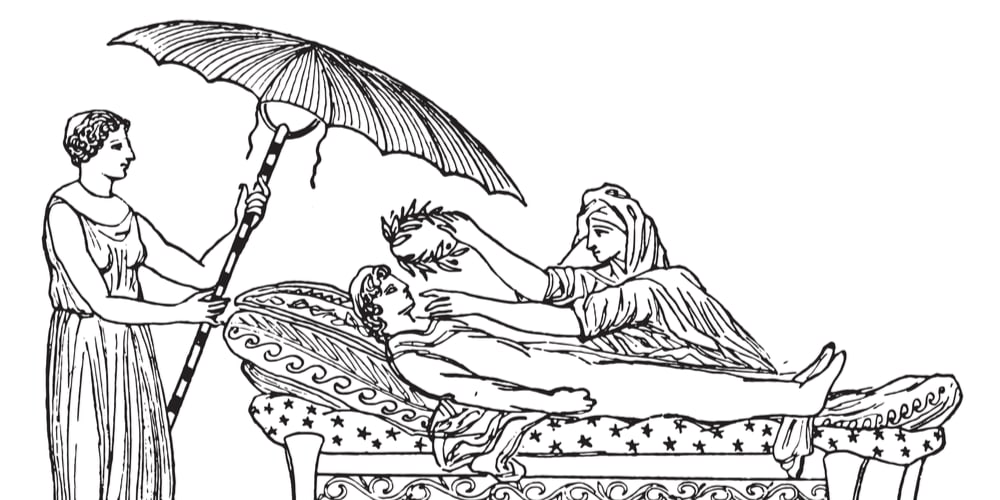 The use of parasol passed on to Rome, where it was also used by women only. Men, in their turn, resorted to the Umbraculum - a protective overhead device made from skin or leather. However, it does not appear that the Umbraculum has been used as protection from precipitation, but this is probably explained by the fact that most theatres were protected from rain by a velarium, which was drawn across the arena in case of a sudden shower. 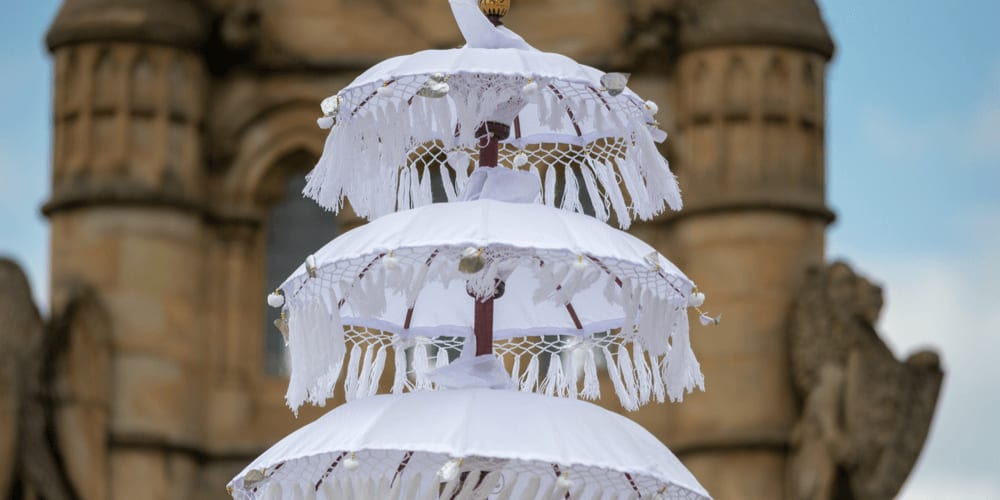 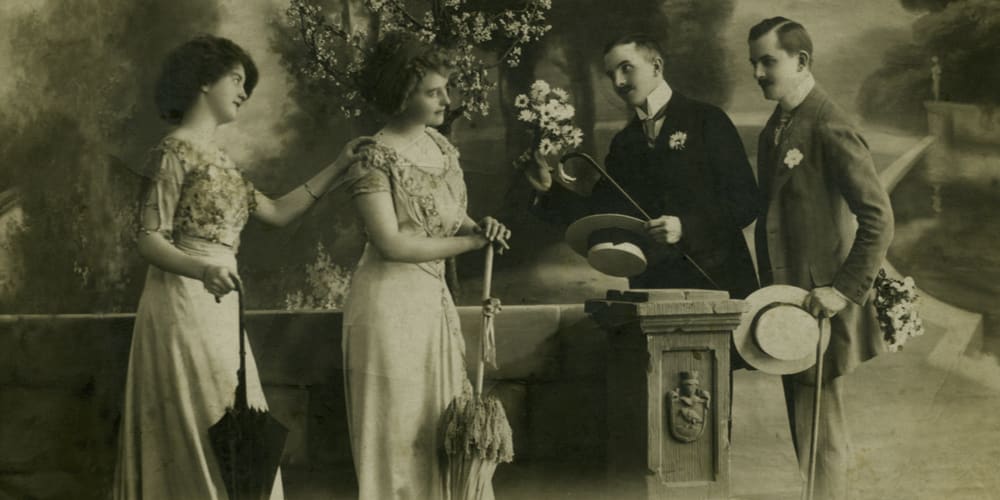 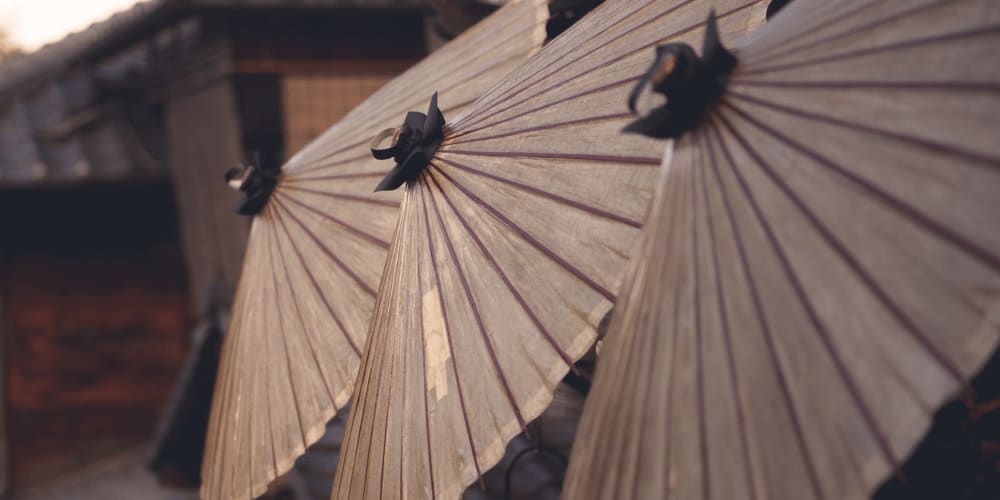 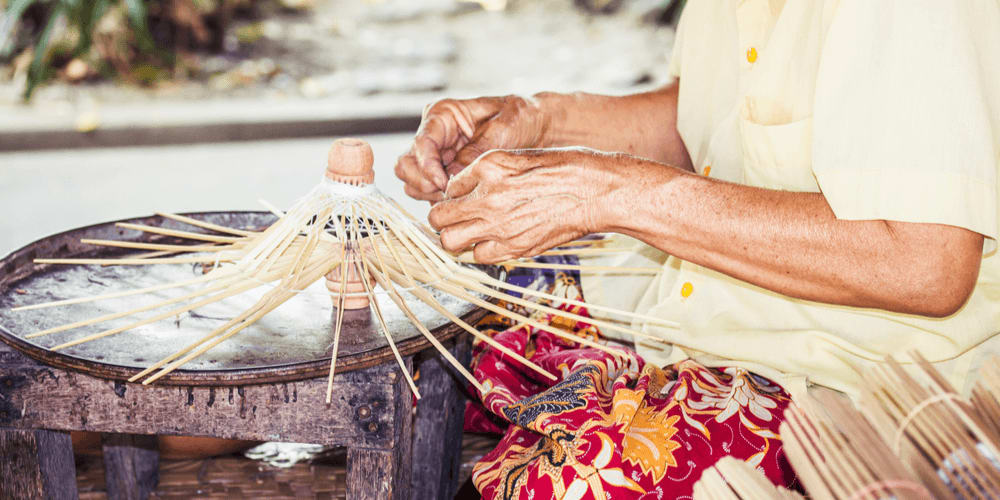 Umbrellas are not only used for weather-related purposes.

And, of course, an umbrella is used as an icon for rain in weather alerts!

So, are you going to need an umbrella or a parasol today?

Now, let's see if the history of the umbrella will improve your History knowledge in general!
Start this History Quiz and find out!
START QUIZ
Rain, Cold, and Wind: How Weather Changed History
Dig deeper into the history of wars and weather!
patrioticquiz.com
Istanbul: City Guide
Istanbul, that once bore the names of Constantinople and Byzantium, is a unique location since it’s the only city in the world that belongs to two different continents – Europe and Asia!
journeymash.com