7 Biggest Threats to the World’s Oceans

Generous oceans give us oxygen for breathing and take the carbon dioxide we produce. It’s not a fair trade, and it is not going to continue much longer if we do not take responsibility. There are 7 major problems the ocean experiences right now, and there are ways to help change the situation. Let’s consider them and form a lifelong habit of sticking to them every day. 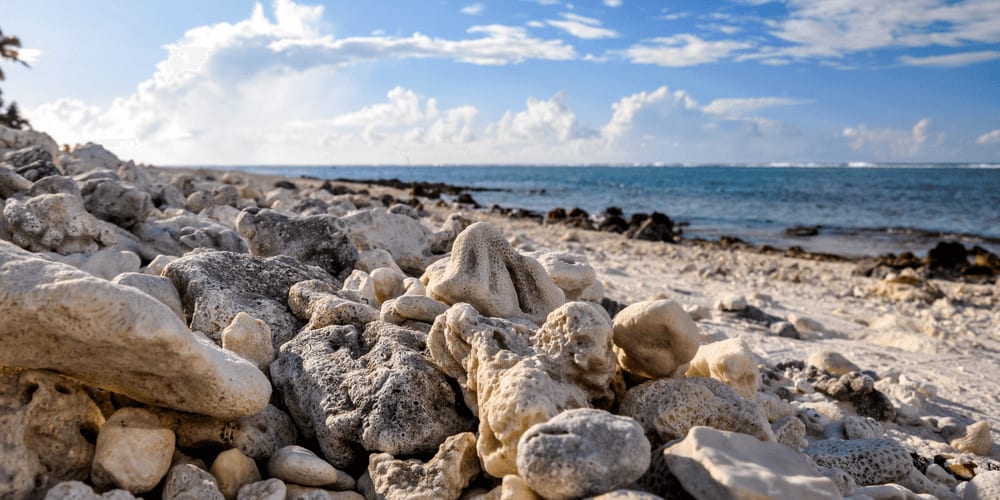 Ocean waters are losing their natural pH balance, due to the carbon dioxide emissions, 30% of which end up dissolved in the water. And it’s again us, humans, who produce the great volumes of the harmful gas. In fact, the United States alone emits about 16% of the global amount of carbon dioxide. The gas dissolves in ocean waters, causing a reaction that produces carbonic acid. The acid, in its turn, disrupts the composition of ocean waters. It is known to cause reproduction issues in certain fish species and prevent marine animals from growing healthy shells. 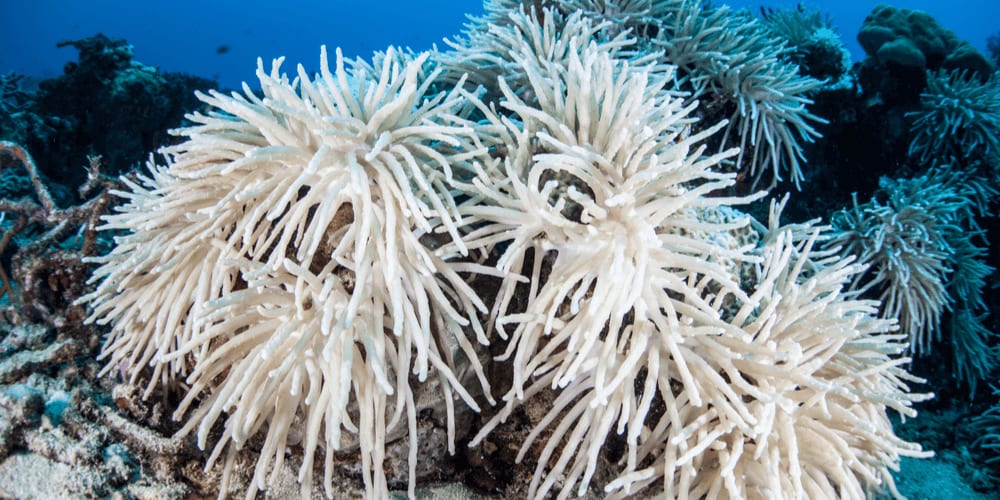 Corals gain their vivid color from the algae inhabiting it. When the water is too warm or polluted, corals suffer and force the algae out. But the trick is that they can’t recover on their own, without the algae. When corals suffer, so does the marine life – up to 25% of it depends on the health of corals they inhabit.

Want to see actual figures? In 2005 alone, about 50% of the corals in the Caribbean reefs ejected their algae and got bleached.

What we can do: reduce greenhouse gas emission. 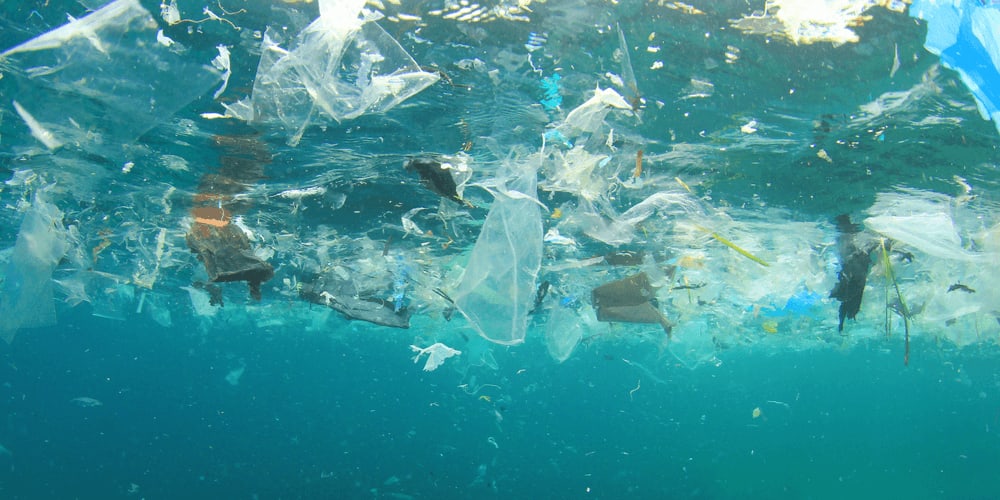 We, humans, dump 9,500,000 tons of plastic into the ocean every year. Nowadays, it’s plastic that beachgoers find along the shore, not sea glass. There are garbage patches floating across the oceans, like the Pacific trash vortex – a concentration of microscopic pieces of plastics, chemicals, and other debris that stretches for thousands of miles. And as it doesn’t degrade that easily, garbage patches only grow larger with time. 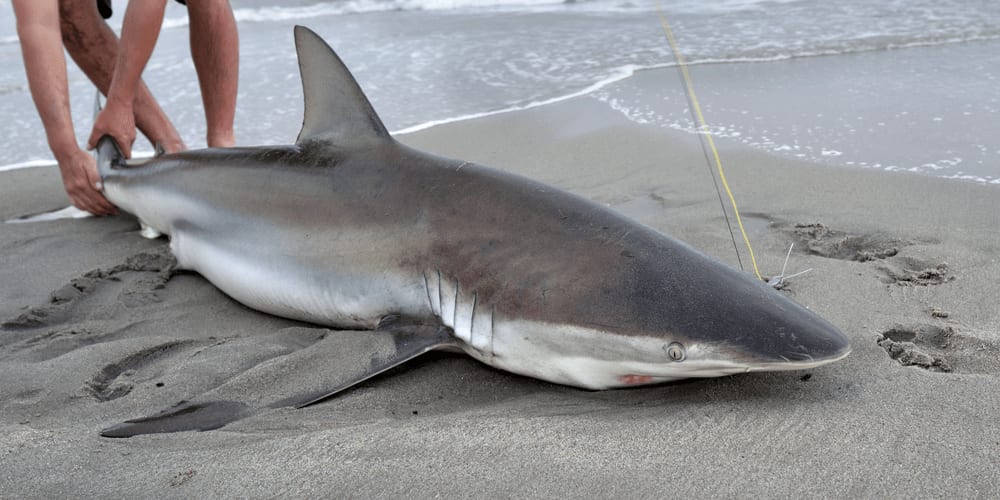 The balance of the underwater environment has been severely disturbed: over 90% of marine predators have been removed from their natural ecosystems. But it doesn’t make the oceans safer, no. Let’s consider a vivid example: in the early 2000s, the shark population inhabiting the coastal waters of North Carolina has been demolished. The absence of predators let their prey – the cownose ray – thrive and multiply up to a point when they ate up the entire scallop population in the area and caused a collapse in the traditional scallop-fishing industry of North Carolina. 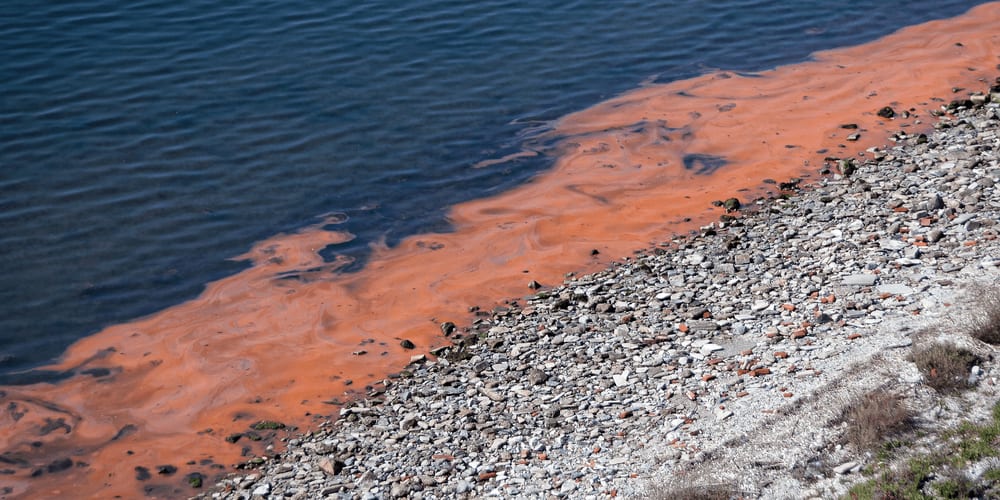 Over the 20th century, the sea surface temperature rose by 0.18°F. What seems to be a slight change for people turns out to be a life-changing circumstance for bacteria and other forms of marine life. While some of them are forced to migrate, others enjoy an unusually favorable environment beyond their natural habitat and spread to regions where they threaten to disrupt the native life. 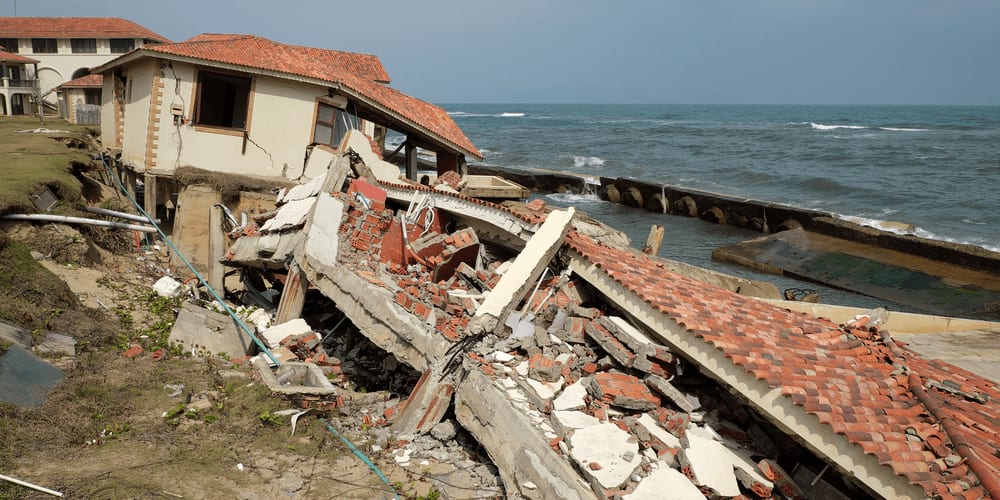 Sea level is rising by 3 millimeters every year as a result of global warming – the ongoing process that makes glaciers and ice caps melt. The annual figures may not appear impressive, but if you add them up, you’ll realize that by 2100 ocean will rise 39 inches higher than it was in 1990.

Sea level rise means that bigger areas and more households will be affected every year by floods and storm surges. 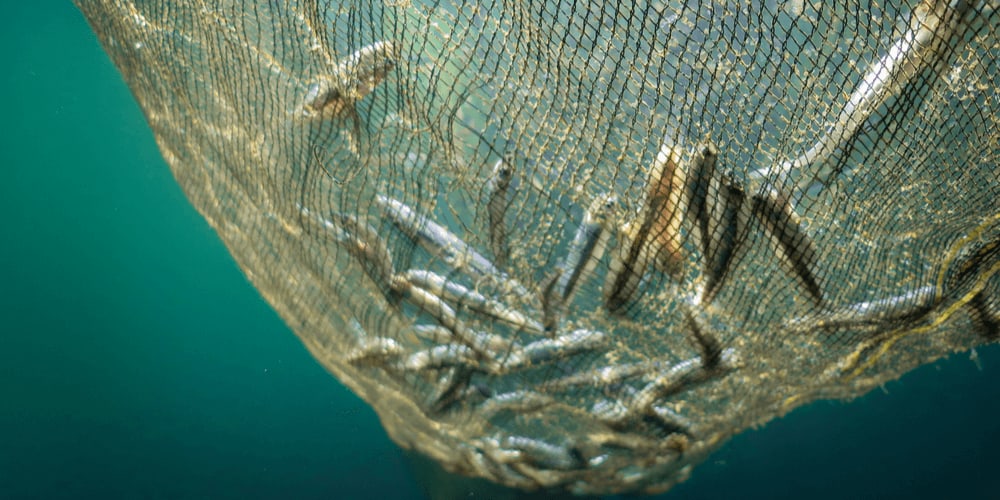 Certain fish species are being removed from oceans entirely – a change too quick for the ecosystem to process. But nature is not the only victim here – in 1992, 40,000 workers lost their jobs because a cod species they used to fish for has been overfished. 60% of fish stocks are overfished now, and if we continue on the course, oceans will stop being home to any fish in 2050.

The situation is dire, but there is still hope: humans have only explored 10% of the ocean. It’s time to be responsible, to take action, no matter how unimportant it seems on the global scale. There is a small chance we have not spoiled it all yet.

Test your knowledge of the Oceans!
Here's a quiz:
START QUIZ
7 Biggest Threats to the World’s Oceans
Discover the 7 problems that the world oceans are facing right now!
trivia.ynquiz.com
12 Tree Facts That Prove Trees Are Amazing
Discover a dozen mind-expanding tree facts to realize the power, beauty, and importance of trees.
zadavaka.us