10 Animals With The Most Powerful Bite

The lion may be the king of the jungle, but the royal bite is far from the strongest: it’s only 650 pounds per square inch or psi (not that 650 psi is too little to be lethal, though). 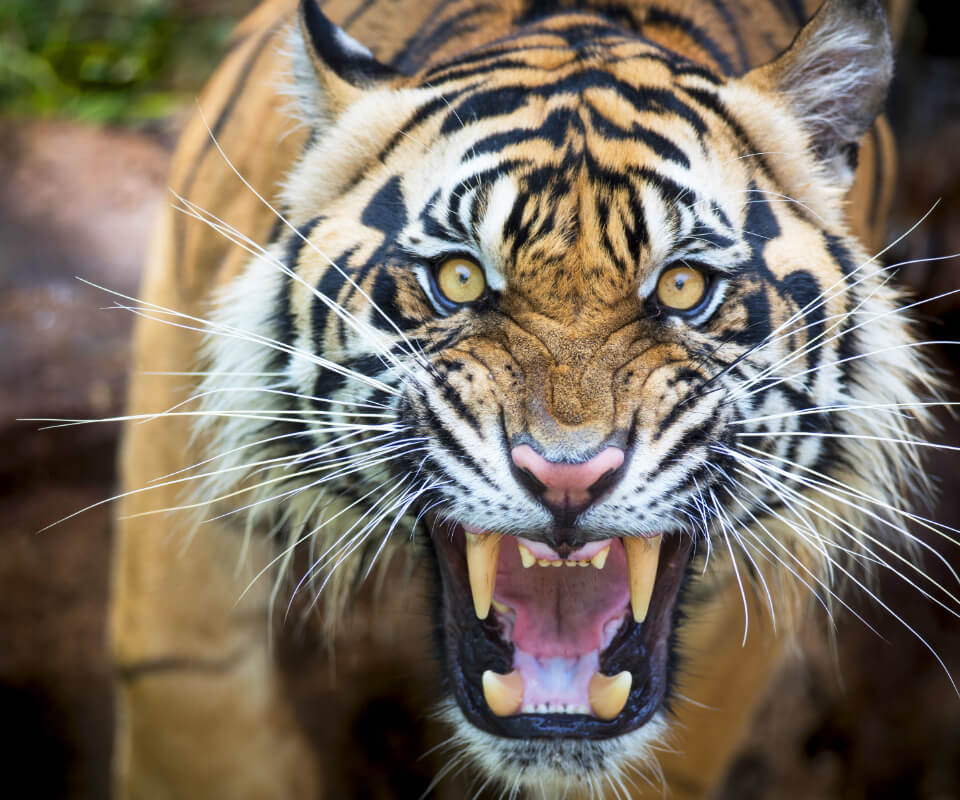 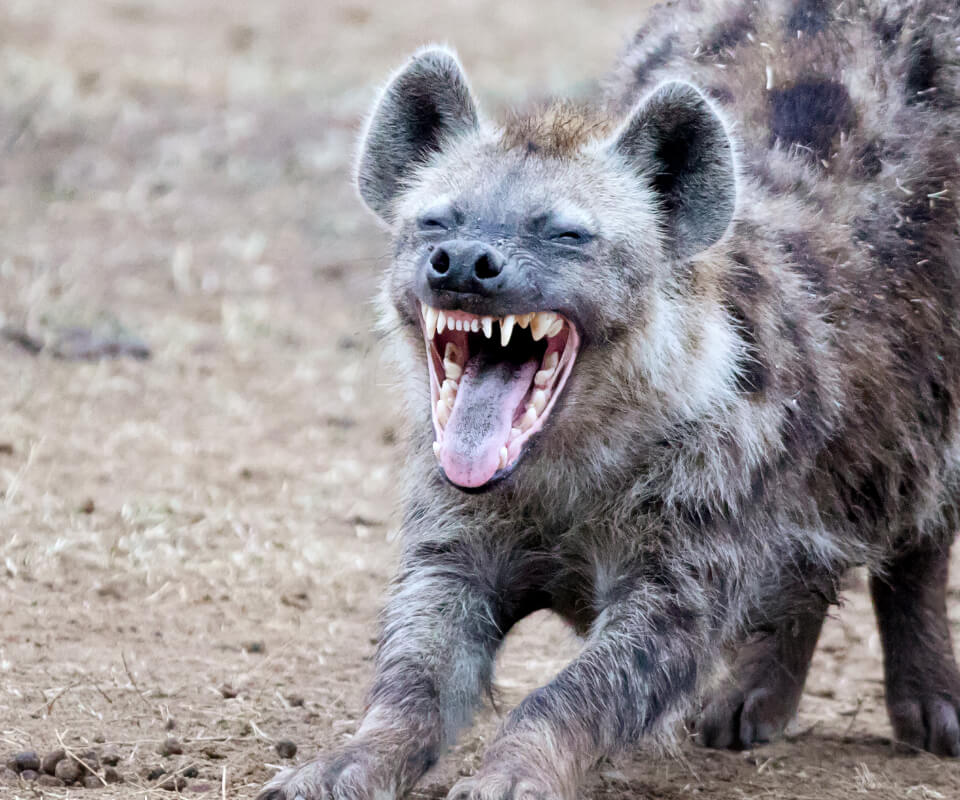 The tiger, who is the largest member of the feline family, has the bite force of 1050 psi - almost twice as much as the lion - and has no natural enemies. Well, people might not be its natural enemy, but there’s a high chance that it will bite you if it sees you anyway.

Hyenas are scavengers, but they can hunt and have extremely powerful jaws: their bite force is measured at 1100 psi. They can also eat their prey without leaving any bones.

The Grizzly bear is able to bite through a cast iron skillet or bones. They rarely attack humans, but they are pretty aggressive, so think twice before you decide to piss one of them off! 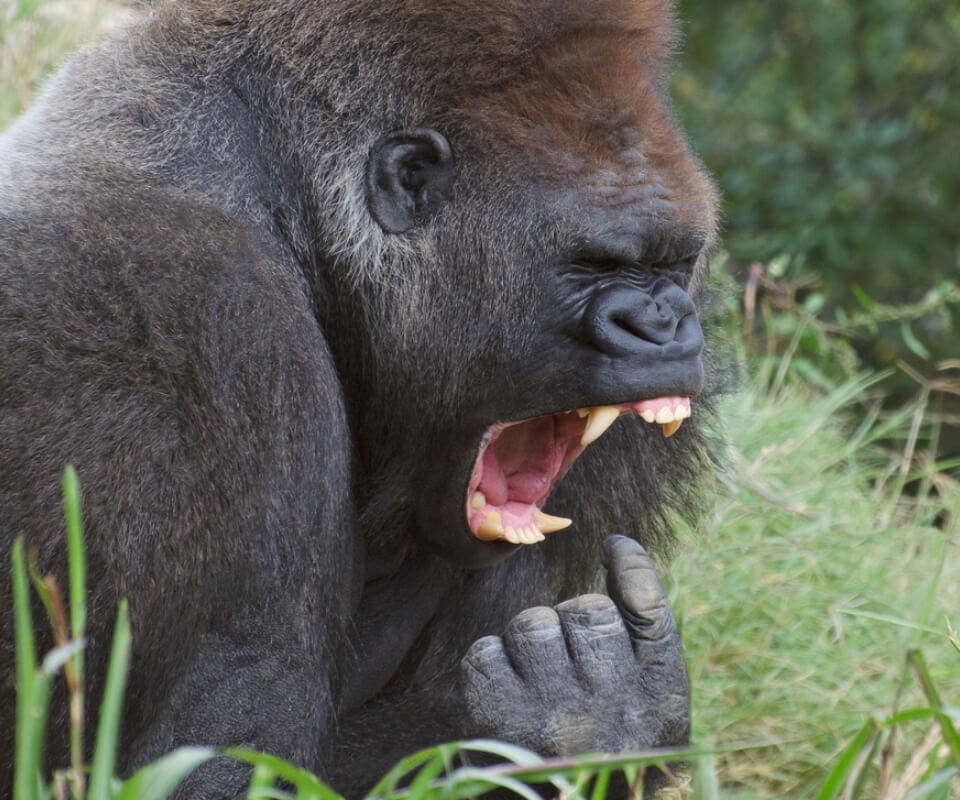 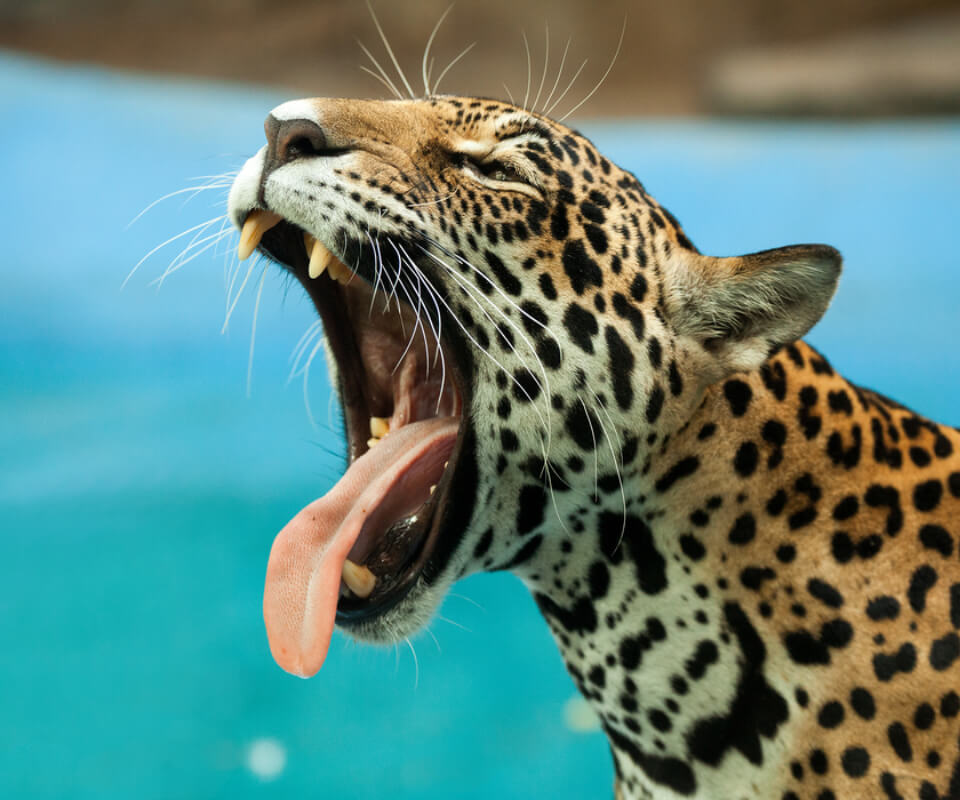 The gorilla is the largest primate and has strong jaws, but it is generally quite shy and won’t attack you without being provoked. Usually, they just use their long canines to scare off their enemies.

Jaguars are the toughest cats – their bite is almost twice as powerful as that of the tiger. In fact, it is strong enough to pierce through their prey’s skull.

Hippo’s bite is stronger than any other mammal’s in the world. Hippos are very aggressive and can attack you for no reason at all. To make them even more terrifying, they can also run at a speed of 19 mph. Holy moly! 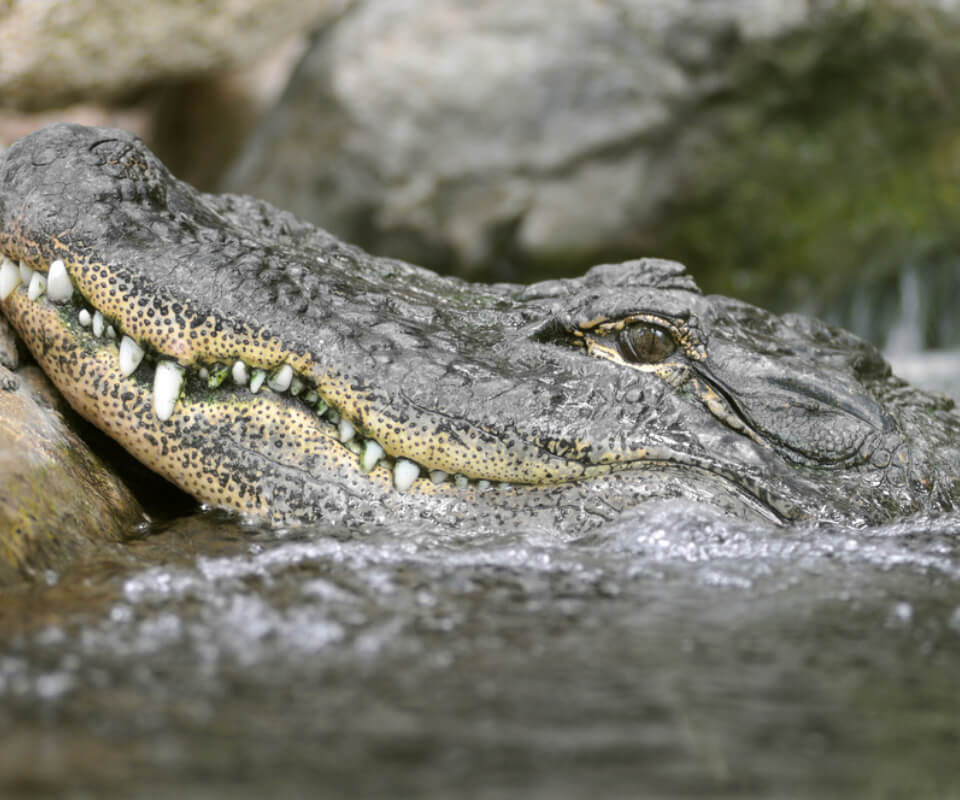 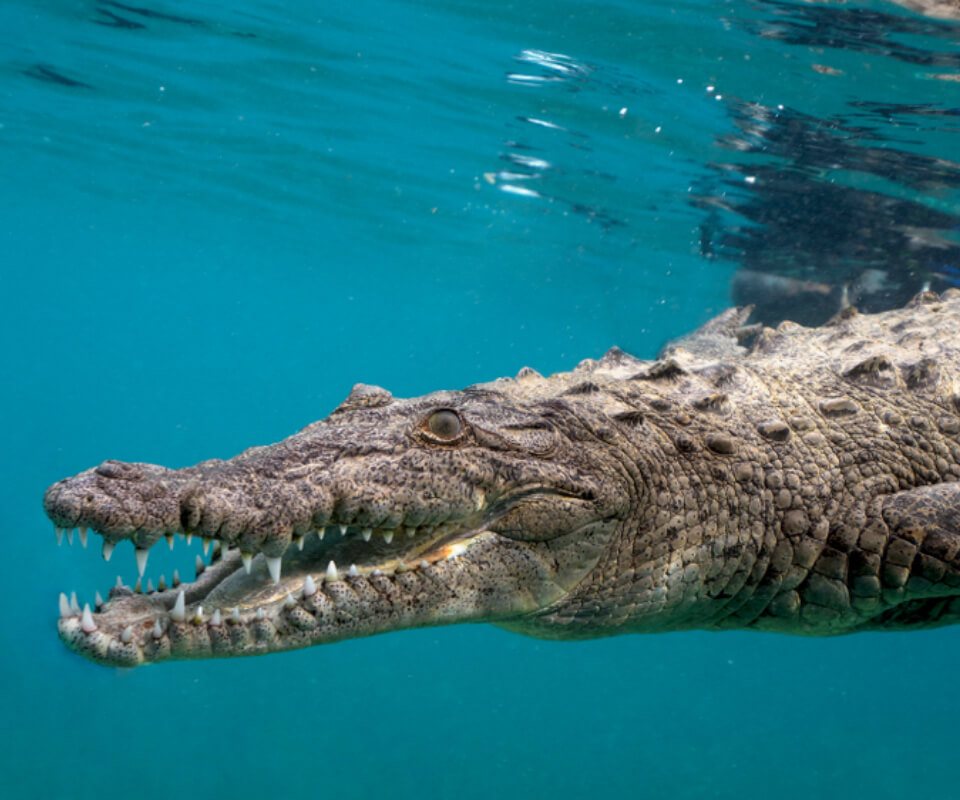 This chap is the largest reptile in North America and it can (and will) literally tear its prey to pieces. Alligators have about 80 teeth which are replaced by new ones when worn down. An alligator can go through about 3000 teeth in its lifetime!

Now, finally, the most dangerous guy of our list: the Nile crocodile. It has the most powerful bite in the world and its sharp teeth make it impossible to escape from its mouth.

Aww, isn’t the nature beautiful?
By the way, your biteforce is probably no more than 160 psi. Come on, try to do better!
START QUIZ
Top 10 Animals You Didn’t Know Were Dangerous
Everybody knows that some snakes are dangerous, but there are animals who are just as deadly as cobras (or even more!) and you probably have no idea about them.
zadavaka.us
5 Brain-Rackers You Just Have to Try
Ready to burnish your brain? Then go!
zadavaka.us